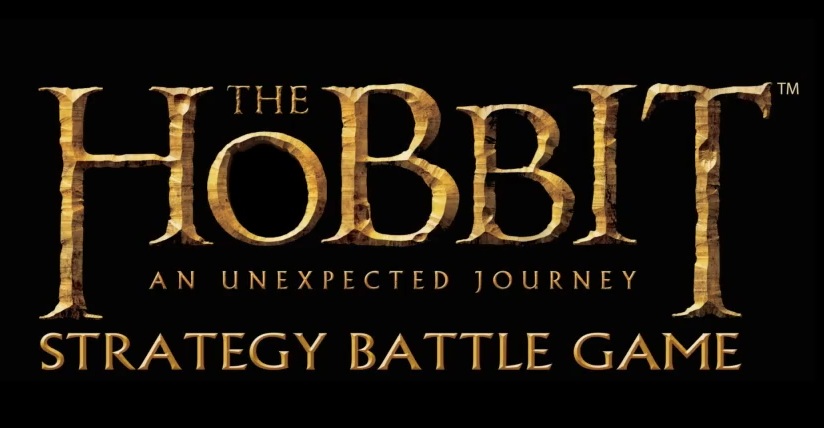 "Hroom, hm, come, my friends. The Ents are going to war. It is likely that we go to our doom. The last march of the Ents"
Treebeard, The Two Towers, The Lord of the Rings

The Ents are the tree Shepherds of Fangorn Forest. They are slow to anger but once roused to action they can be nigh on unstoppable, their thick bark hides and long reaches making them formidable foes on the battlefield. Below is the latest in my army for the Wanders in the Wild - they will be part of my Woses army - should I want to play them at 1000 points 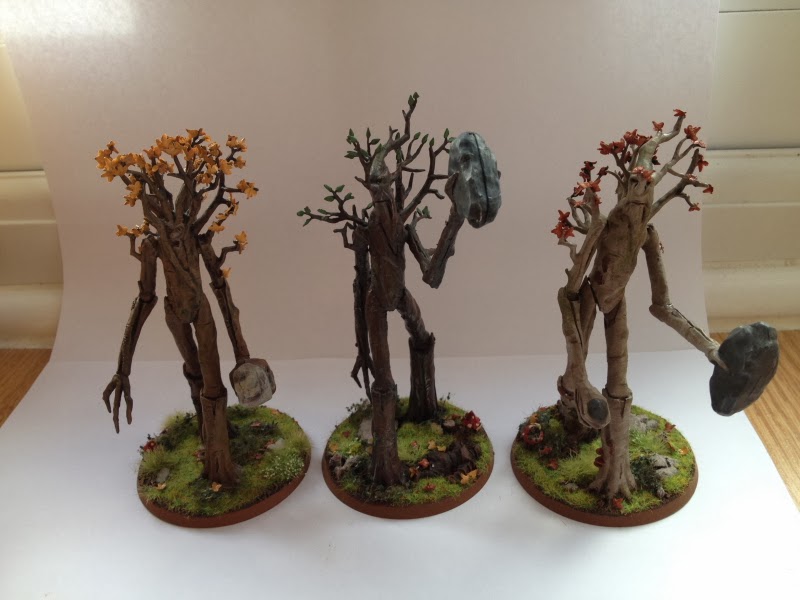 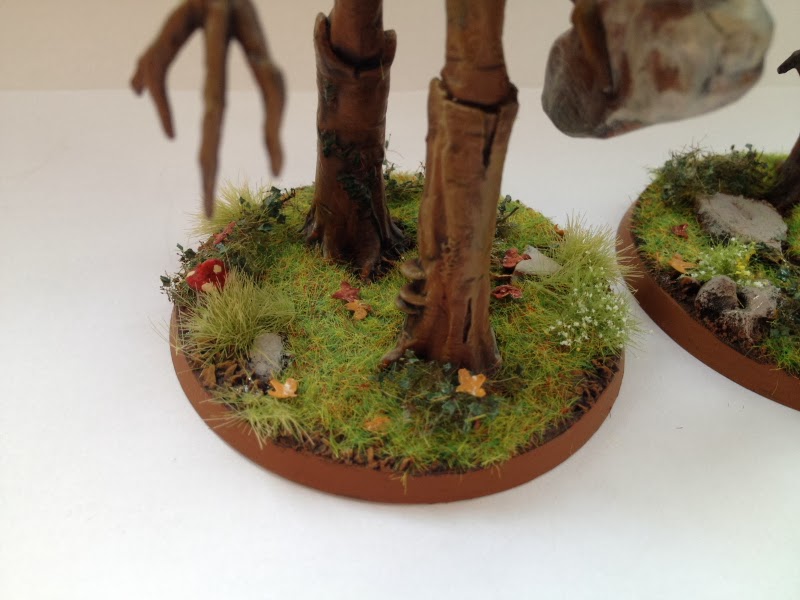 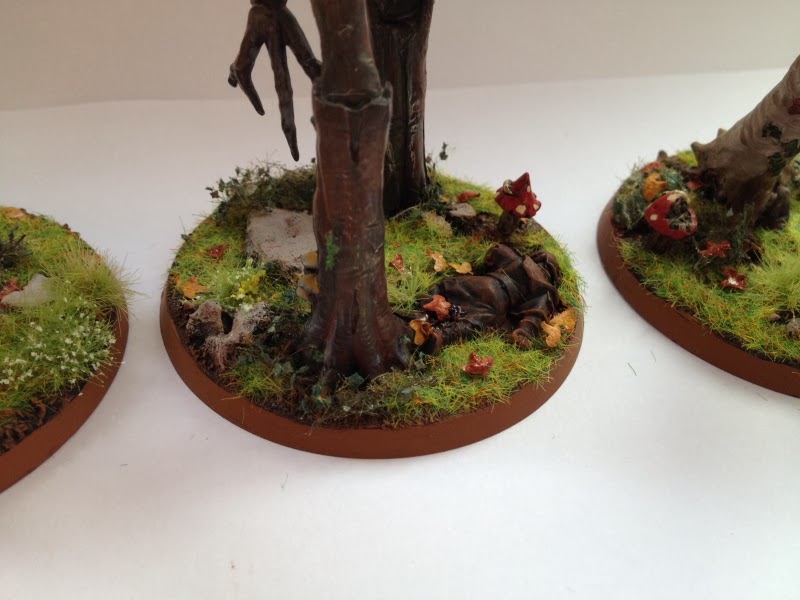 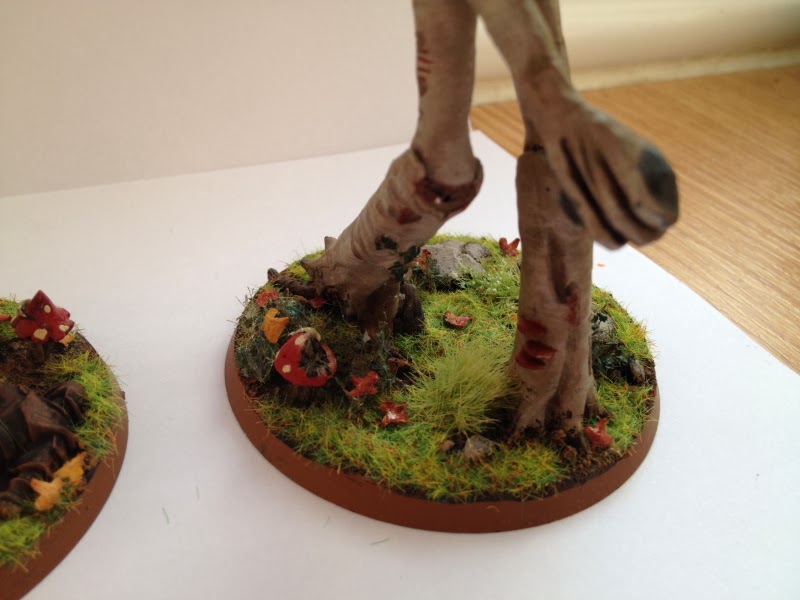 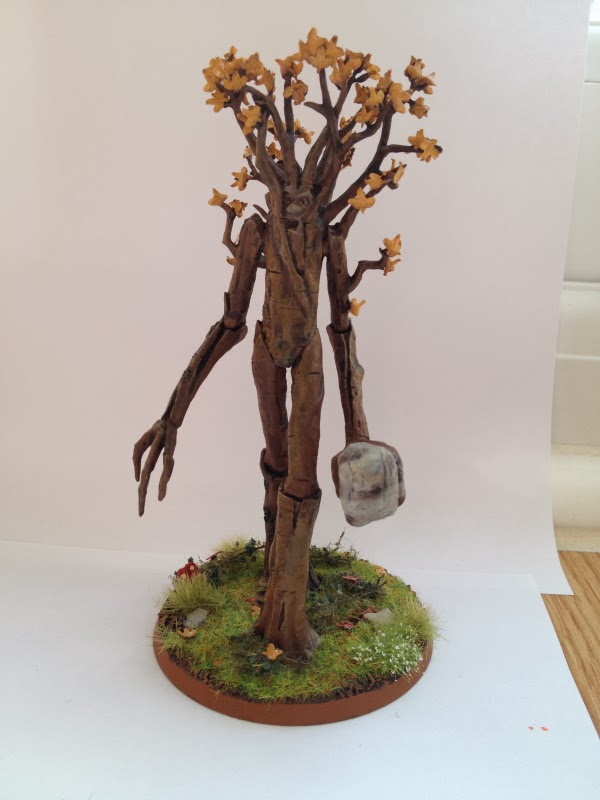 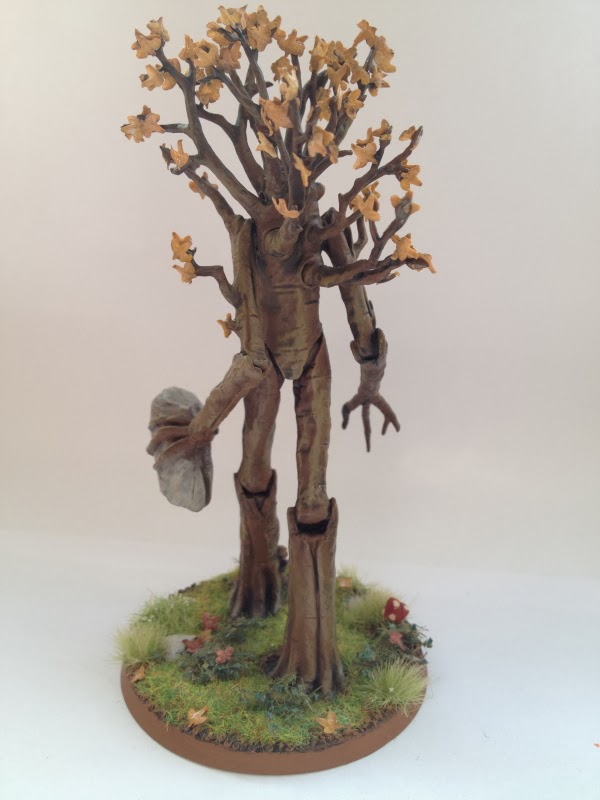 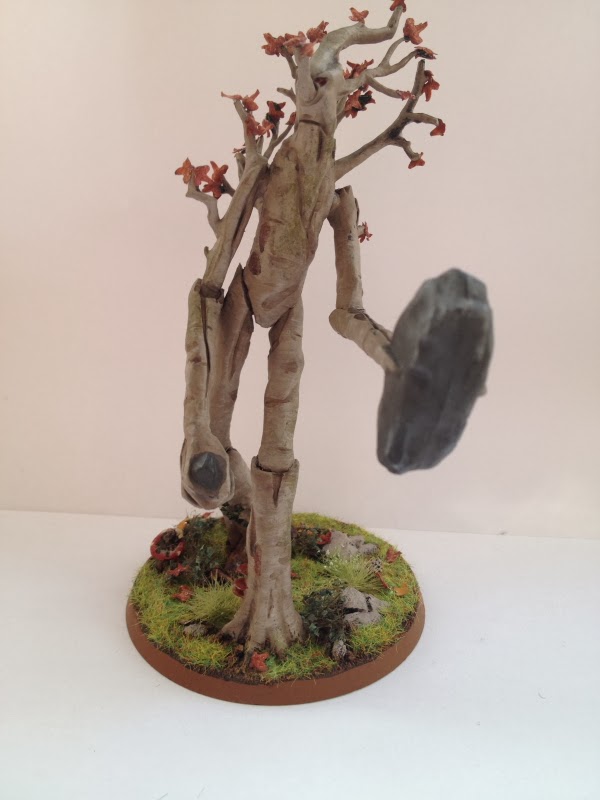 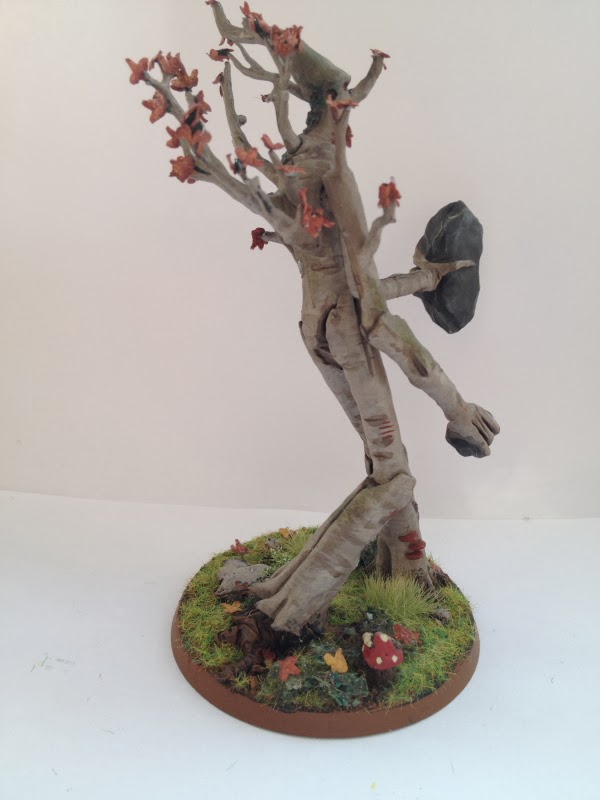 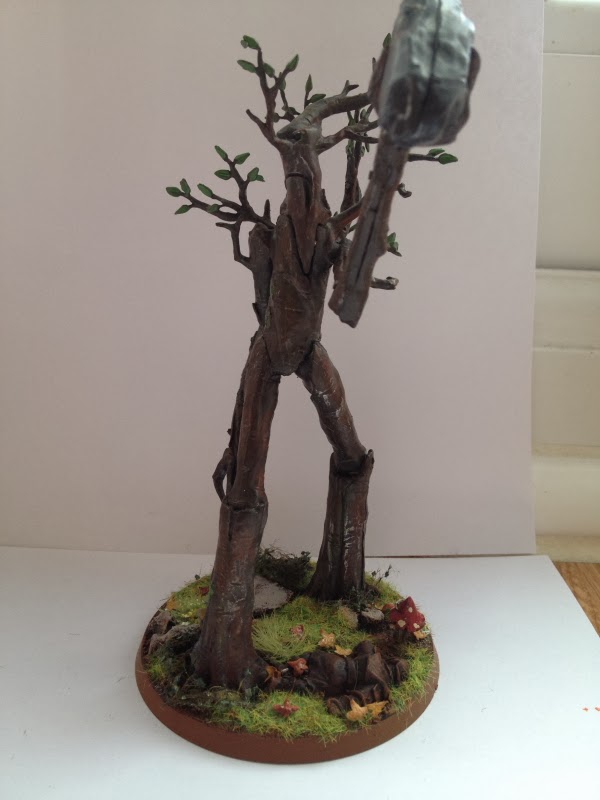 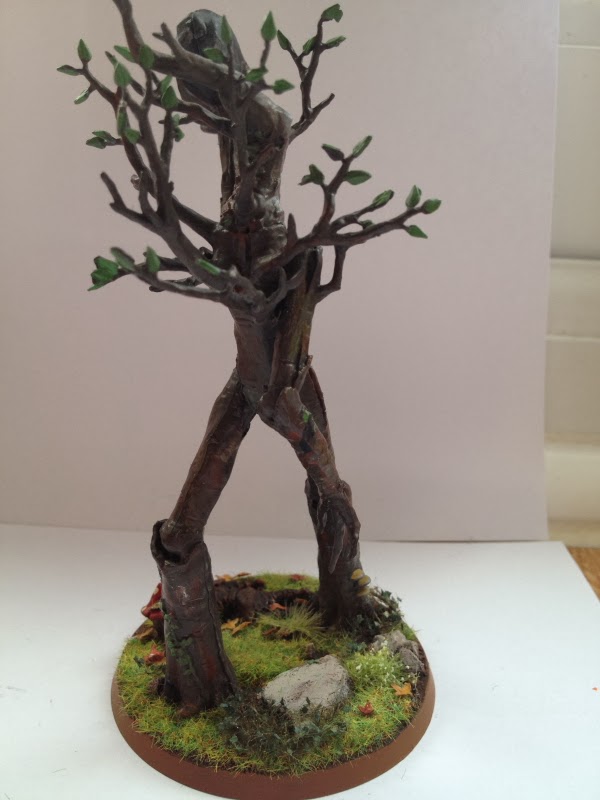 Treebeard is the greatest of all the ancient race of Ents that roamed the forests of Middle-earth before even the Elves came and made their homes. Treebeard cares little for the world that is beyond the forest realm of Fangorn, but the destruction being done to his beloved woodlands drives him into a raging fury. 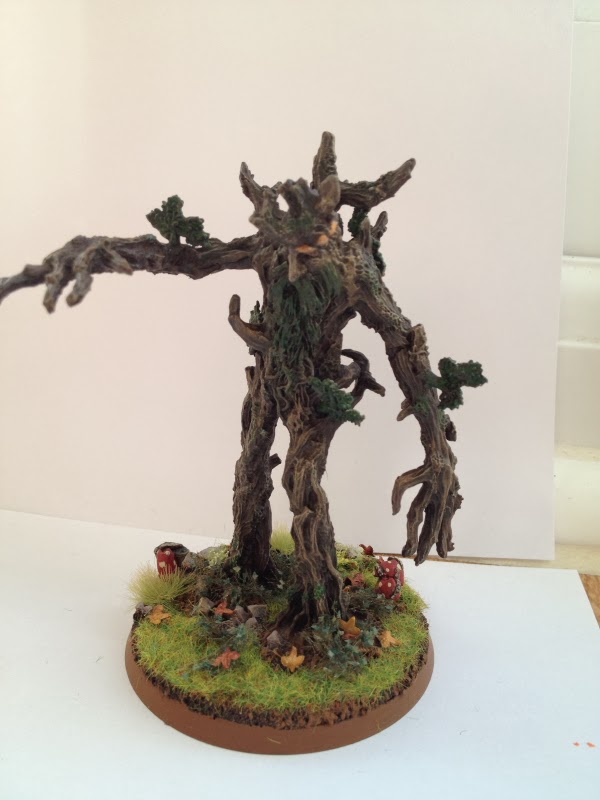 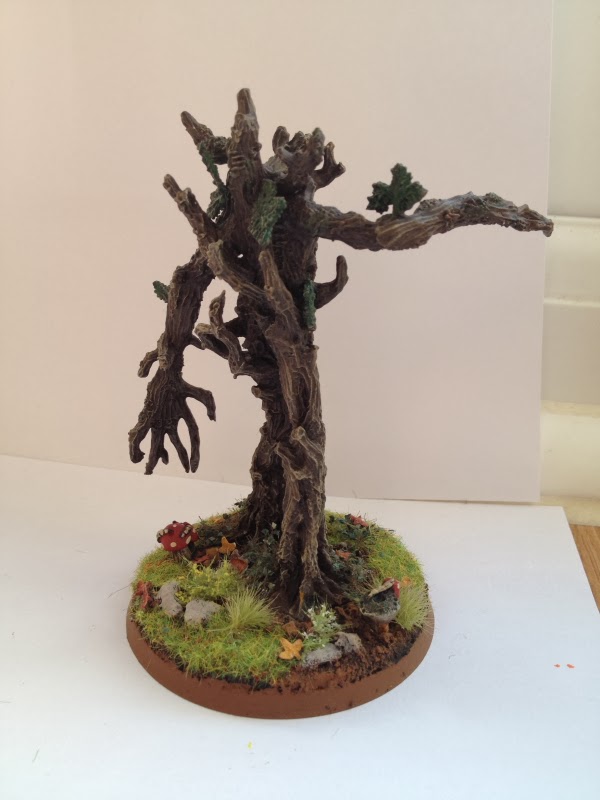 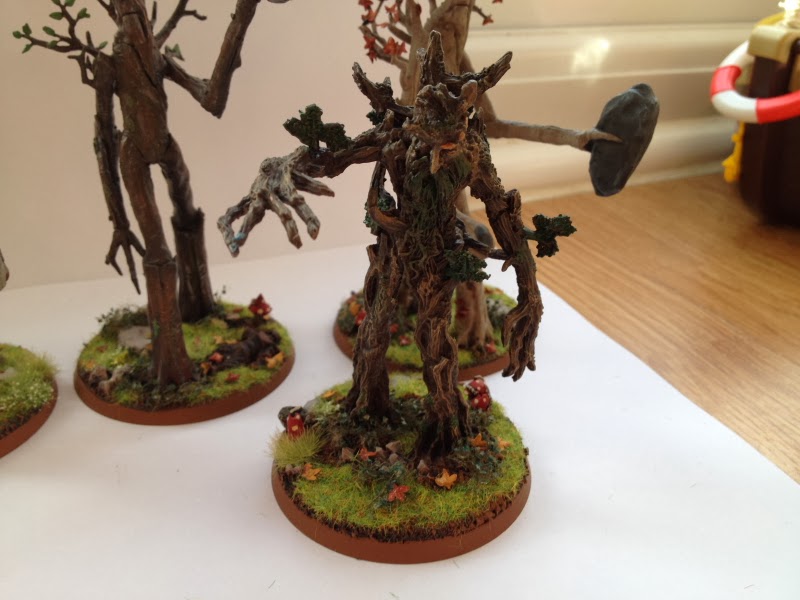 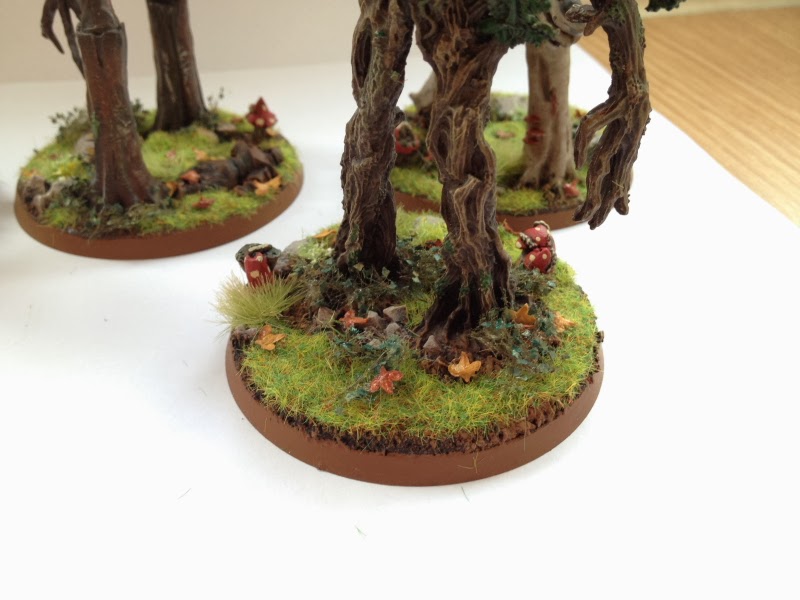 Email ThisBlogThis!Share to TwitterShare to FacebookShare to Pinterest
Labels: Ent, Fangorn, LOTR, SBG, The Hobbit, Treebeard, Wanders in the Wild